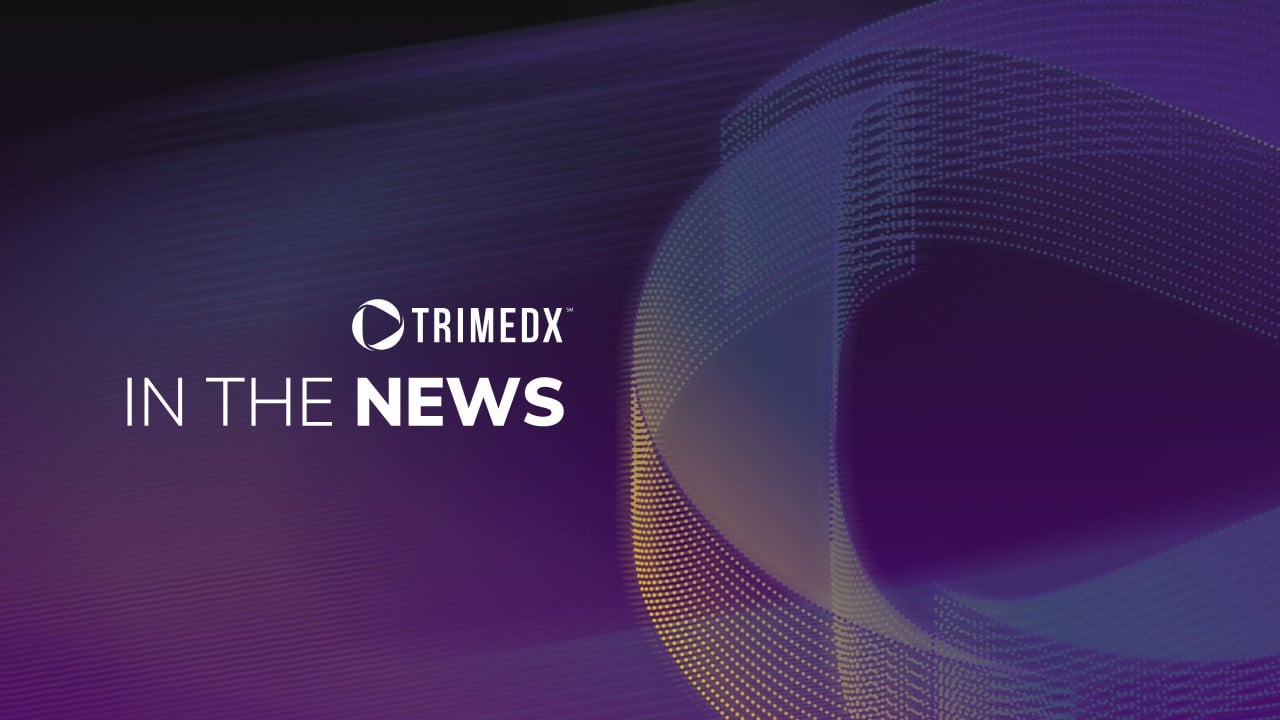 TRIMEDX Senior Vice President of Cybersecurity Scott Trevino recently contributed a piece in MedTech Intelligence on how the healthcare industry will step up its fight against cyberattacks this year.

A record number of data breaches occurred in 2021, and for the 11th consecutive year, the healthcare industry experienced the highest average cost at $9.23 million. Insurers are raising premiums and limiting coverage. At least 68 healthcare providers operating a total of 1,203 sites were affected by ransomware, according to Emsisoft’s annual “The State of Ransomware in the US” report. Scripps Health, which operates 24 locations including five hospitals, puts the cost of an attack it sustained at $112.7 million.

And while some health systems heightened their defenses, cyber actors increasingly targeted independent outpatient and specialty clinics because they lacked as many resources as their larger peers.